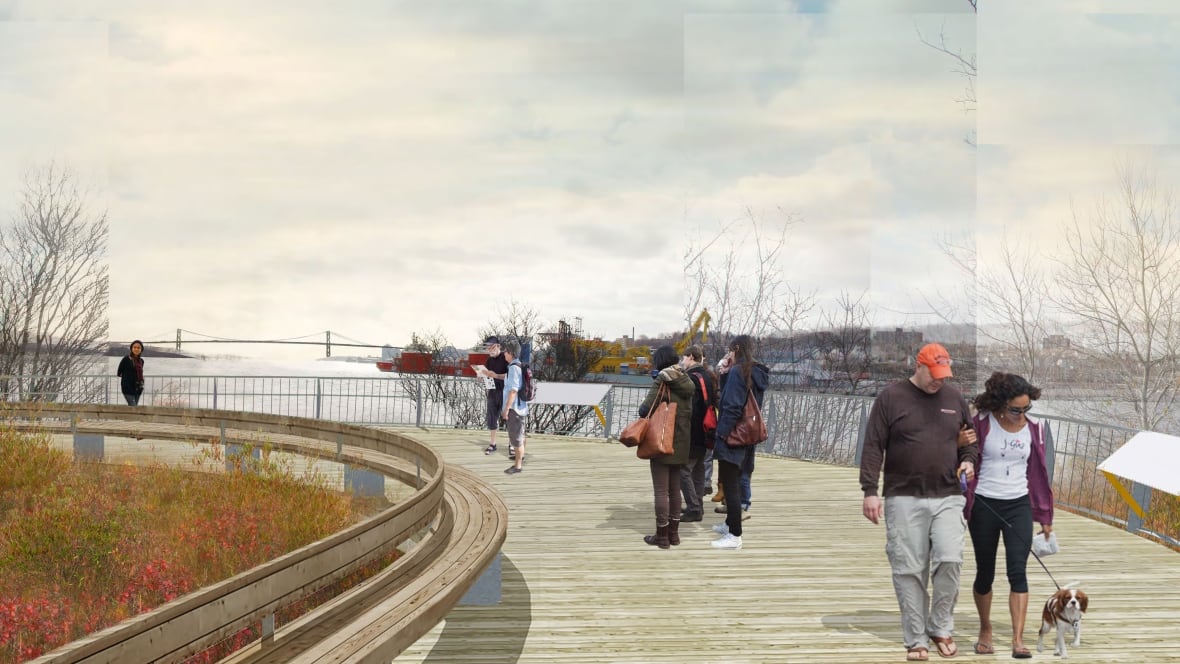 There’s something about East Clare. This subtly seductive region of steep little pastures and river valleys, dotted with white stone walls and old-style farmsteads on twisty country lanes, is a place you can very easily fall in love with — if you happen to know it’s there.

Lough Gur in County Limerick is one of Ireland’s most important archaeological and historical sites. Now you can find out more about this mystical and enchanting place of stone circles, megalithic tombs, crannogs, ring forts and castles, through two new i-Trails developed jointly by Shannon Development and the Lough Gur Development Cooperative Society, in association with the Heritage Council.

The newly launched Burren Ecotourism Network (BEN) spent last Saturday carrying out a clean up at Ballyryan. Ballyryan is a favourite stop-off for tourists on the Coast Road between Doolin and Fanore.

The Lough Derg Way is a linear route that stretches from Limerick City to Killaloe/Ballina (25km) and from Killaloe/Ballina to Dromineer (40 km). The new look walk has taken the route off busy sections of road, impassable scrub and flooded areas. It is now a much improved experience for the leisure walker and outdoors enthusiasts, offering Limericks , County Clare and North Tipperary’s most spectacular scenery. GAA broadcasting legend Micheal O Muircheartaigh was on hand last Saturday to launch the new look Lough Derg Way in the picturesque lakeside village of Dromineer, before a large group of walking enthusiasts.

Clare Trails Steering Group are currently developing a 3 year plan for the development, enhancement and promotion of trails in Co. Clare.

Two new walking routes for West Clare which are set to increase visitor numbers in the area, were launched today (Sunday 25th July 2010), by Minister for Defence Tony Killeen, T.D. The two new looped walks are the Doonbeg Loop (8km long), and the Tullaher Loop (20km long). They are now designated as national Loop Walks.

To celebrate the launch of the new Co. Limerick cycle hub a special cycling event has been organised to accommodate cyclists of every level from beginners and families to experienced cyclists. There are three routes on offer, “The Hub Family – 10Km Cycle’’ aimed at beginners and families, ‘The Hub Experience’ a 60Km cycle designed for regular leisure cyclists and for the cycling enthusiast “The Hub Challenge’ 120Km in length. All events will start and finish in Kilmallock.

Welcoming the news that County Clare tourism cycling routes have been voted in the world top ten of the Lonely Planet’s ‘Best in Travel 2010’ guide, Flan Quilligan, Shannon Development, Tourism Product Development Manger said,” We are delighted that Co. Clare has been named in the top ten super cycling routes in the world by the Lonely Planet ‘Best in Travel 2010’ guide. This is a testament to the amount of work that has gone into the development of the tourism cycling product in County Clare in recent times.”

Three new walking routes for North Clare were launched today (Thursday 30th July 2009), by Éamon Ó Cuív, Minister for Community, Rural and Gaeltacht Affairs in conjunction with The Walks Scheme and Fáilte Ireland’s Walkers Welcome Initiative. These routes are part of the Burren Walks Project which is designed to increase the appeal of the North Clare area as an activity holiday destination and to enhance walking facilities for local users.

Mary Coughlan, T.D., Tánaiste and Minister for Enterprise, Trade and Employment launched a new ‘trail blazing’ initiative at the National Ploughing Championships in Kilkenny this week (Tuesday 23rd September ’08). The Tánaiste launched a new tourism website as part of the Shannon Region Trails Programme, a €2 million Shannon Development initiative aimed at establishing the Shannon Region as a world-class destination for walking, cycling, water-based and other outdoor activity pursuits.

Shannon Development today (Tuesday 15th May ’07) announced a €2 million support package for a new ‘Shannon Region Trails Programme’ which the Company is launching. The aim of the Programme is to establish the Shannon Region as a world-class destination for walking cycling, water-based and other outdoor activity pursuits during the period 2007 – 2010.

As part of Shannon Development’s €2 million trail blazing initiative announced last year to enhance the Shannon Region’s reputation as a world-class destination for walking, cycling, water-based and other outdoor activity pursuits, the Company is offering tourism accommodation providers around the Shannon Region an opportunity to participate in an extensive international web based marketing campaign which they will be undertaking in the coming months.

This website uses cookies to improve your experience while you navigate through the website. Out of these, the cookies that are categorized as necessary are stored on your browser as they are essential for the working of basic functionalities of the website. We also use third-party cookies that help us analyze and understand how you use this website. These cookies will be stored in your browser only with your consent. You also have the option to opt-out of these cookies. But opting out of some of these cookies may affect your browsing experience.
Necessary Always Enabled
Necessary cookies are absolutely essential for the website to function properly. This category only includes cookies that ensures basic functionalities and security features of the website. These cookies do not store any personal information.
Non-necessary
Any cookies that may not be particularly necessary for the website to function and is used specifically to collect user personal data via analytics, ads, other embedded contents are termed as non-necessary cookies. It is mandatory to procure user consent prior to running these cookies on your website.
SAVE & ACCEPT